Shubayr Curriculum for the World Leaders

Download File
In Islam there are about six methods of decision making:


3. Istikharih by Consultation [in process]       > check with your nearest Shi'a Mosque or ask for advice


5. Istikharih by Bids or gravels        > best for emergency decision making

then wait until Allah directs you Himself by facilitating


Please download "File: 7. Absolute Devotion to Allah" from the top left for Method 7 above.

- These six methods are recorded on eight audio files in Persian which you can listen to here:
​


and his progenies (peace be upon them, guide me to the right path in

​     g. Then make your intention pure for Allah and open a page from Holy


Qr'an. On the right side page, first verse, look at the meaning of the

verse, then act upon that verse. The opening of the Quran online also is

possible. Please click on the following link 9 to know how?


or for divine estekhareh for marriage, read the following item 14 to


know how to open the Qur'an on the Go, using mobile phone


​
​14. Mobile Application for Estekhareh: search for "estekhareh" on "Play Store" in Android mobile and


15. Spouse's Merits Optimization Rubric: Before using above methods of estekhareh for choosing


duties/attributes these candidates would have as a spouse in your life. For these merits you need


to set some "Cell Marks" [say 1-10]. Then after you filled your Spouse Candidate's Rubric


candidates, you start adding all 24 cell marks for each candidate in each row of this table [Rubric].


Then you would generate one grade for each candidate at the end of the row for each one. After


you wrote all ten grades for your ten candidates in the Rubric, you would have a filled column


titled: Sum of Mertis. Sort this column and write each candidate's rank under column titled:


Candidate's Rank. Then write the highest grade in the Cell titled: Optimum Candiadate


Grade. Divide this grade by 240 and then multiply the result by 100. Write the result in the Cell

Find Candidate's Code from the Rubric in first left column. Write this number in Cell titled:


Distinction Grade. Then start using method written in item 8 in this web page to do estekhareh


with Devine Decision Making. Or use method 6: Istikharih by Cards or Letters.


Try these simple rules before sun rise and when the morning prayer was finished. Leave


the cards or letters under your worship mat. Always have Wudhu when you do


estekhareh and best to do estekhareh in holy places such as mosque, Imamzadeh, Haram


attributes which Prophet Muhammad [s.a.] explains in his traditions with attributes in list R1-R24


which culturally world people might like to find in their desired wife! You can even fill the Rubric


​       with 24 of your other merits. While Khadijah Shi'a wife of Prophet Muhammad possessed most of


these 24 Divine Merits, she died before Islamic calendar started!!!


16. Who Changed the Poll in Australian Federal Election?

possibility of a politician being a prime minister or president in Federal Election. This method has proved

to be wrong after the Federal election in USA and Australia. In Islam after people asked Imam Ali (a.s.)

whether he has seen God or not, he answered he would not worship a God he had never seen! He


explained he saw God after he planned something, but then noticed that someone changed his plans. In


ustralian Federal Election on Saturday May 18, 2019 even on Friday nights poll predicted 51/49 for


ustralian Labor Party [ALP]/Liberal Party winning, however on the ​election day of May 18 the results of

osition. Looking at the previous actions of the Labor Party during 2017-2019 as the second most popular


Divine Law of Islam, Christianity and Judaism, could make Allah to change the destiny of Australian

Labor Party, based on this illegitimate activity they did against Divine Law! So Scott Morrison who is


religious, won the election of 2019 to stay PM of Australia. A Professor of Australian University thinks this

is the method of Polling which is not accurate, he suggests instead they use social media to extract data

for predicting who is more likely to win in Federal Election. I think no one except Allah can decide who is


going to win the election. It is more likely that Allah changes the plans of those who take actions against

the Divine Laws. However world is moving towards Christians supporting their religious values such as

"male/female marriages" and not "gay marriages"! as the result of real election in 2019 in Australia 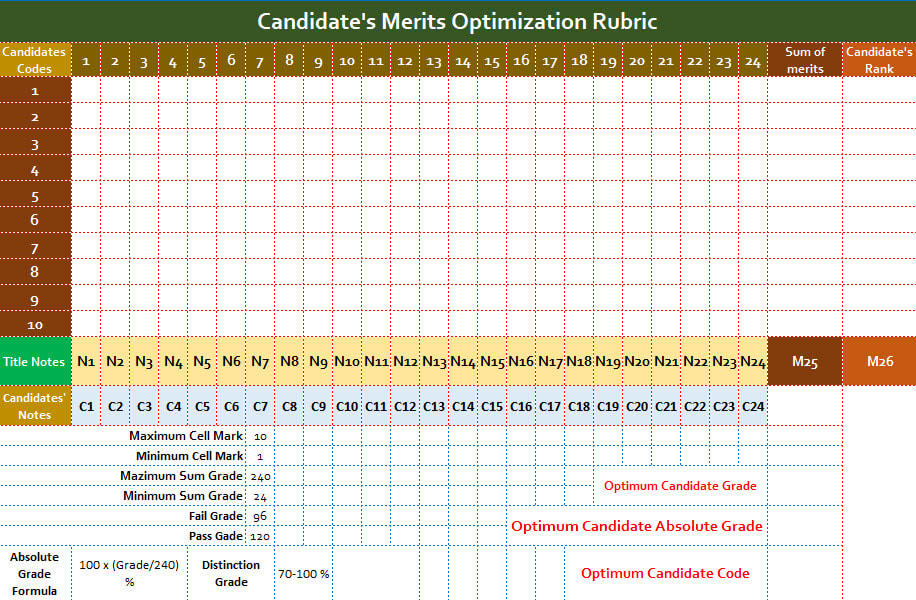